Sun Pier in Chatham, Kent dates back to the 1860’s and was publicly-owned with boats making stops at the pier.   Between the years of 1970s – 1980s the pavilion was destroyed by a fire and was never replaced.   In 2007 the pier was once again damaged and the mooring pontoon was destroyed, this wasn’t fixed until early 2013 when Medway Council secured £180,000 to fund the repairs.

The pier is now back open to the public with Jetstream Tours starting tours around Medway from Sun Pier and there are discussions the possibility for water taxis to connect Chatham town centre with Medway City Estate, aiming to avoid congestion on the roads and become more eco-friendly.   There have also been plans to further develop the pier with proposals to open an outdoor restaurant or cafe.

We supplied the exterior LED lighting to the underside of the concrete seating, which is situated right at the start of the pier to the area situated in front of the new B&M store.  The scheme was installed by local electrical contractors ‘ Jascom‘ 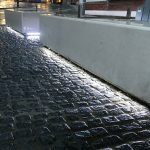 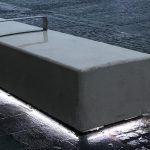 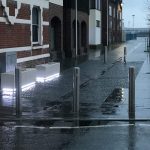 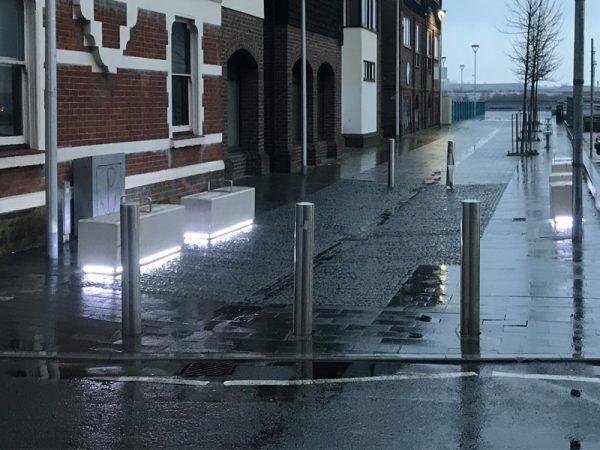